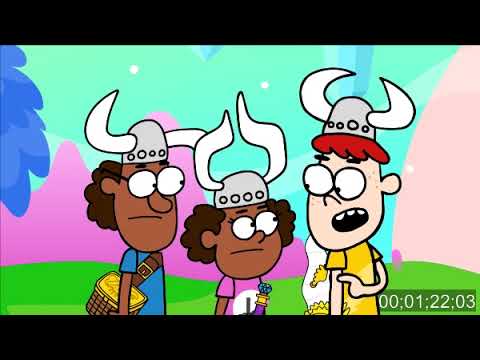 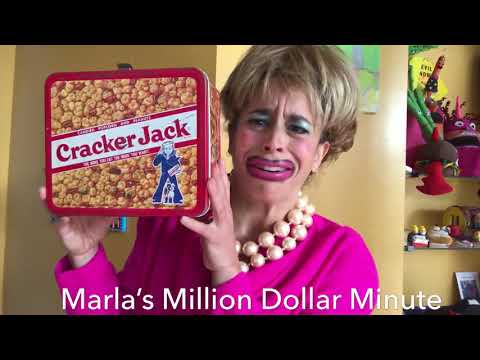 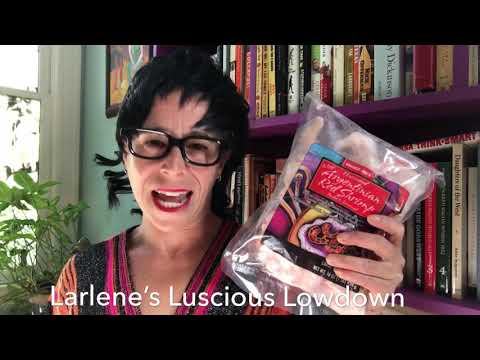 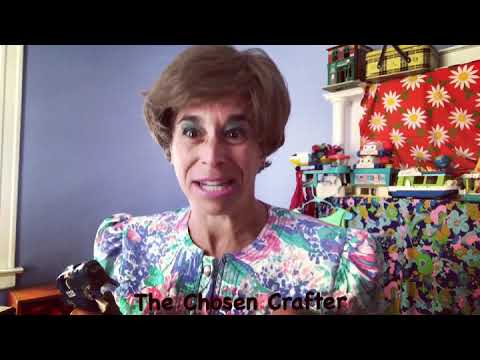 Ragecraft with the Chosen Crafter 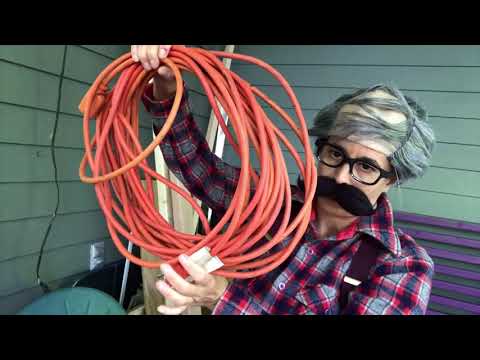 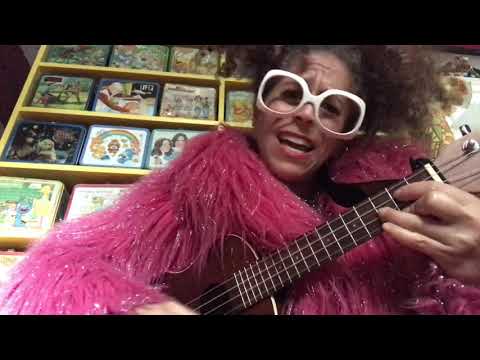 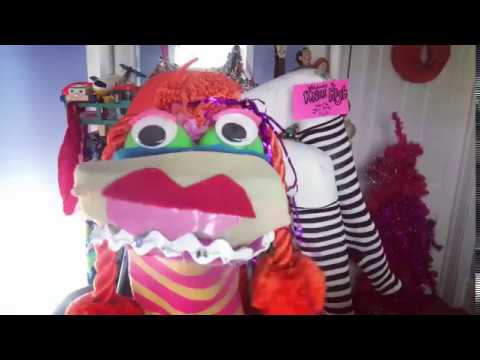 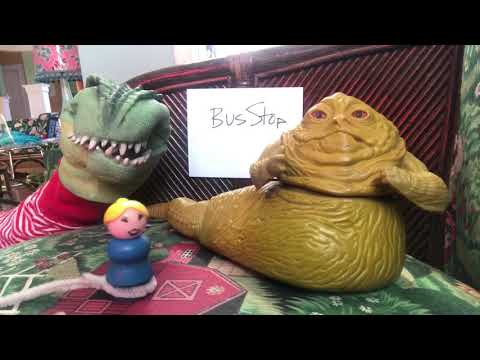 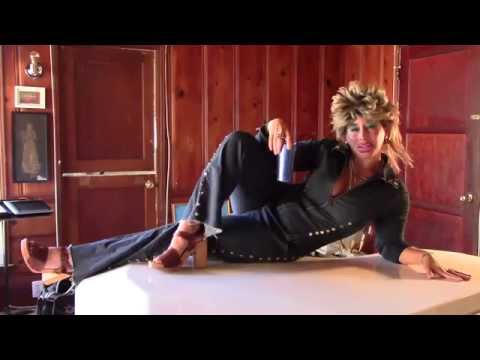 A classically-trained actress, performer and lifelong improviser trained by Wavy Gravy of The Committee (precursor to Second City), Thessaly Lerner primarily makes her own content and enjoys appearing in other projects, like Boot’s Riley’s film, “Sorry to Bother You” and more. SAG-AFTRA/Financial Core since 1998, Lerner can cry on cue, has done several multi-character/one-woman shows, is allergic to horses and still remembers her go-to audition monologue and song (Frank Mills/Hair) from the early 2000s. She is proud to be a second generation psychedelic juggler/clown.